Get fresh music recommendations delivered to your inbox every Friday.
We've updated our Terms of Use. You can review the changes here.

Age Of The Future 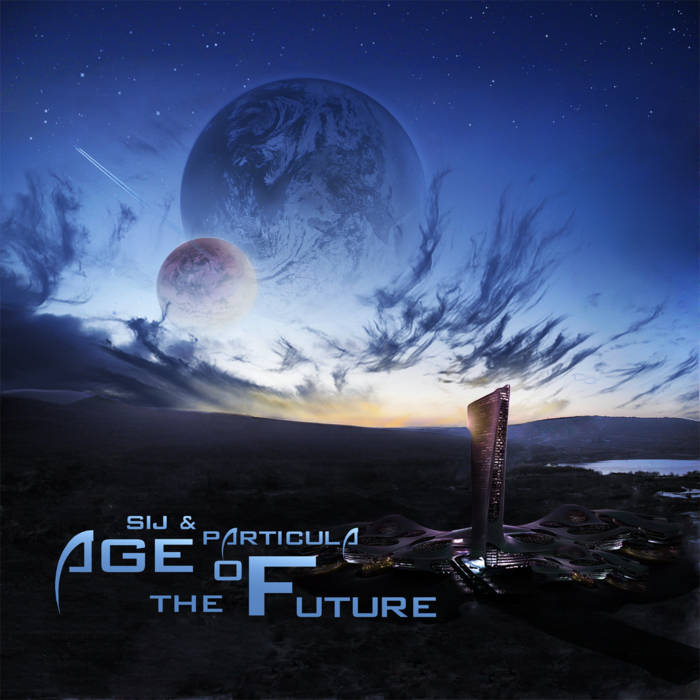 Sound In The Mist

Particula - (from the Latin "particula" - particle) solo-session project of Stanislav «ToSo» and Artem «Overdoser» in 2010. The basis of the project laid the sound images of the universe, thinking about the technogenic development of humanity, some of the depth aspects of society, play vibrations of the inner world of human, as well as sound reconstruction of the events that influenced the formation of history. Music of Particula - a constant minor events, surrounded by the darkest part of industrial-music permeated carefully select the noise component.

In his writings Particula used generation and recording of the sound waves of technological wing; demodulation of different pulses and signals the world ether, a graphic synthesis, in some works have used audible wave oscillations psychotherapeutic equipment. Also, create and apply their own software and hardware design and synthesis of sound generation. The project participants believe an important question study psychoacoustics and individual perception of sound information. One of the features Particula is the so-called "theater of noise" - in fact the reconstruction of different events by sound, by means of hardware fluctuations, spheres, sound effects and synthesizers.

SiJ - a project based March 27th 2011 by Vladislav Sikach. In sound which incorporated a variety of industrial themes expressed in the darkest colors, mainly Dark Ambient.

In his tracks SiJ uses a variety of instruments such as acoustic guitar, drums, of the electron - synthesizers, electric guitars and more. It's often sound mechanical and electromechanical instruments of its own making. In the recent work of the project are widely used field recordings made in different places - from the mundane city streets to abandoned military and industrial facilities. Besides achieving apply VST-technology, digital recordings and a special programming language and the synthesis of acoustic waves CSound.
SiJ cooperates with many authors genres Ambient, Dark Ambient, Drone, Industrial, Noise, and the authors concerned solely field recordings.
We should also note that almost all of the project accompanied by registration made by Alena Perepadya, which is fond of design and photography.

SiJ - a project based March 27th 2011 by Vladislav Sikach. In sound which incorporated a variety of industrial themes expressed in the darkest colors, mainly Dark Ambient.
We should also note that almost all of the project accompanied by registration made by Alena Perepadya, which is fond of design and photography. ... more

Bandcamp Daily  your guide to the world of Bandcamp